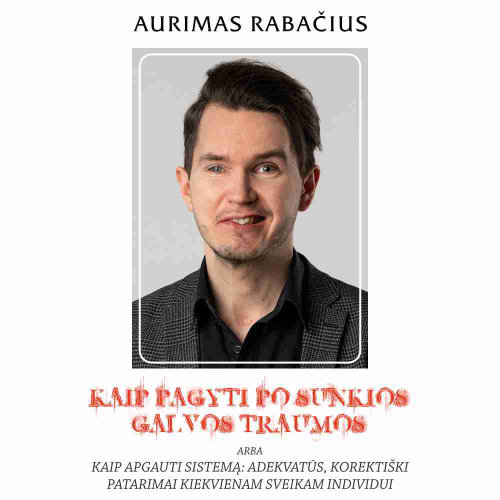 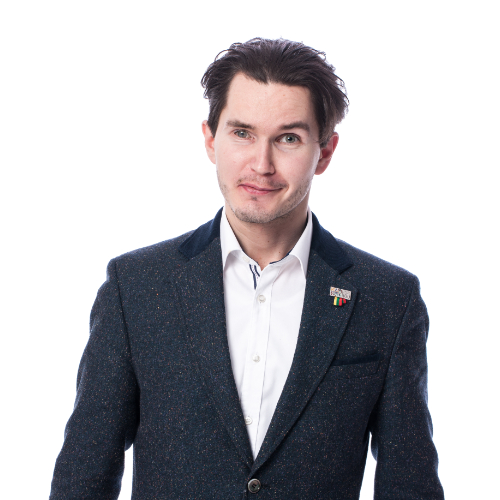 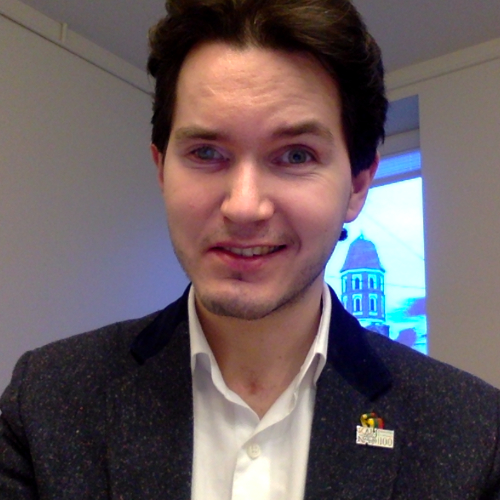 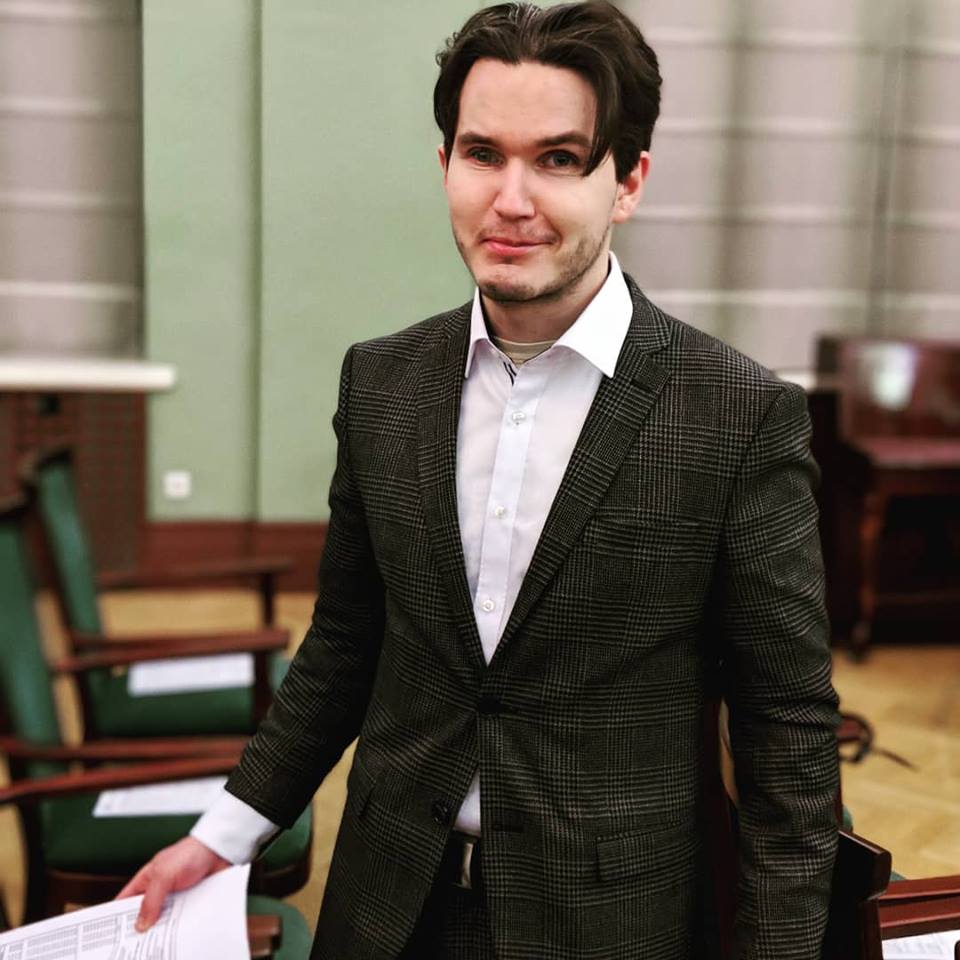 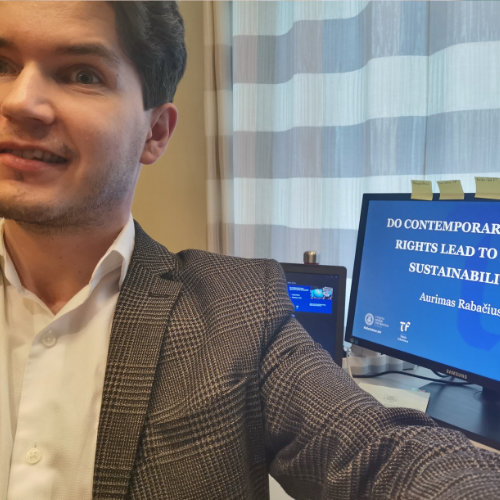 The President is the executive authority of the USA. Congress consists of the Senate and House of Representatives. Congress can borrow money, can regulate commerce with foreign nations. Article 1, Section 8, of the U.S. Constitution, it is Congress—not the president —that has the power to impose and collect import duties and to regulate commerce with foreign nations. Accordingly, any such agreement would need to have been submitted to the Senate as a treaty, which would require a two-thirds vote of approval.

The Constitution gives rights for the President to be the executive authority. He can make decisions and sign treaties but only with a 2/3 approval of Congress. This was done to apply a system of checks and balances.

Rosevelt was against that the Baltic countries would be annexed in world war II. It was by the Atlantic Charter. The document states the right to self determination, states the main 8 points. Churchill and Stalin made the frontiers of Europe in July1941.

Before WW II there were trade wars and high tariffs – 40 % average.

In 1947 a free trade area was established. These are voluntary agreements by signed states increasing freedom of trade and closer integration of economies. It eliminated trade barriers – lower their tariffs. In 1995 (average tariff is 4 %)  it evolves into WTO.

You want your consumers to win with a more competitive market.

Article 1 of GATT is the MFN (most favored nation tariff). As soon as you charge lower than X – you have to do give the same tariff  for everybody that is in GATT or WTO.

The WTO was a continuation of GATT and brought liberalization to world trade after world war II.

Article 24  of GATT gives exceptions for those 2 highlighted main rules. Customs unions (EU) – unifications of tariffs to non members, trade areas (NAFTA) don’t have unification of tariffs between the nations.

GATT creators thought that moving towards 0 is good – that’s why they made article 24 and other exceptions to its rules. Exceptions:

Article 19 – emergency action. To deal with imports that come to the country in unreasonable amounts that threaten national interests. Compensation to the other party is necessary.

President Trump made some harsh decisions coming into office.

Trump brought talks of pulling out of NAFTA (NAFTA went into effect in 1994). Trump started alternative participation in USMCA. He generally Increased tariffs contrary to the WTO treaty.

Trump imposed tariffs also have direct correlation with other forms of the economy.

You can not adequately say which is the more important one.

The same with manufacturers – they need raw products. Steel, rubber and things will have to be produced elsewhere.

Trump actions are always compared with the unilateral Bush doctrine. Bush action after 9/11 is questionable just like Trump raising tariffs. International law in UN charter 2.4 says no use of force to other states. Self defense is enabled in art 51 of UN charter. Bush called on a preemptive strike.

Necessity to invade has to be instant, no other choice, no diplomatic feasible communications.

The motive of the President actions was to defend American jobs, businesses by promoting Protectionism. The term has its ups –  the state can protect its industries and downs – if disaster strikes its on its own.

You want your consumers to win with a more competitive market.

Some authors say that protectionism is bad it will lead to another world war.

Consumer pays additional tariff costs. There will be more jobs but they will be drawn from computer manufacturing and other advanced industries. Robots will take over the jobs. You increase raw material costs for the industries. Complex products require parts from international supply chains. Other states will retaliate.

Jeff Sommer says that Trump actions will wreck the world just like after WW I.

The issue with Trump increasing the tariffs is that they are regressive tax. The importer pays the tariff. If the cost of manufacturing, bringing any product or service to the consumer raises the price rises accordingly. Therefore – the final consumer pays for the increased tariffs. In that case actions of President Trump are bringing harm. He claims that he want to put America first but his actions are only bringing disorder and destruction for the average American consumer. 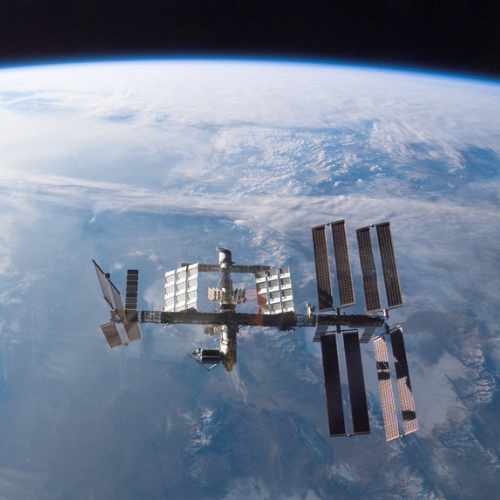 Where does outer space begin from a legal perspective?
The first issue of the question is understanding why do we need to know the exact limit? END_OF_DOCUMENT_TOKEN_TO_BE_REPLACED 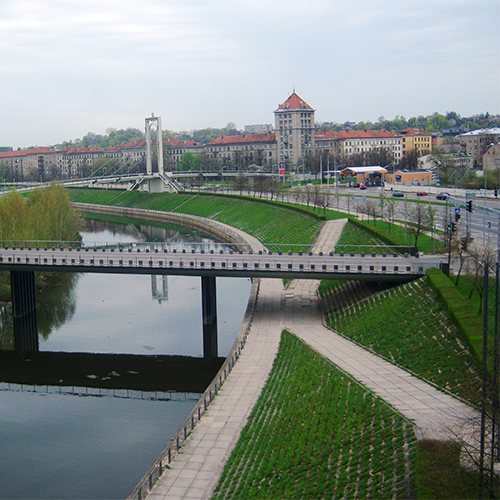 Free cheese is only in a mousetrap – parking fees in Karalius Mindaugas street are being considered July 24, 2018

I want to write about the meeting of today’s Kaunas City Council. The main issue – car parking terms in the street of Karalius Mindaugas.
END_OF_DOCUMENT_TOKEN_TO_BE_REPLACED 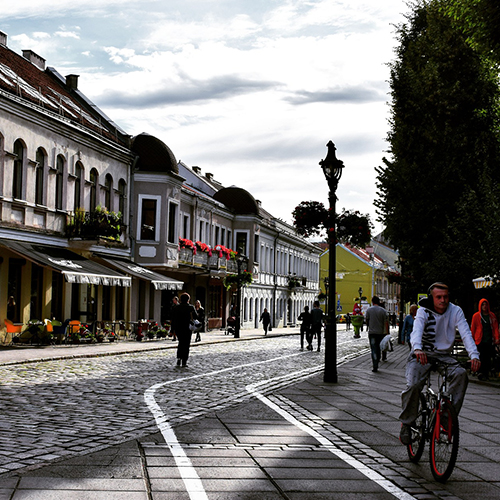 Just as always, I’d like to scan through today’s meeting of Kaunas City Council.
END_OF_DOCUMENT_TOKEN_TO_BE_REPLACED